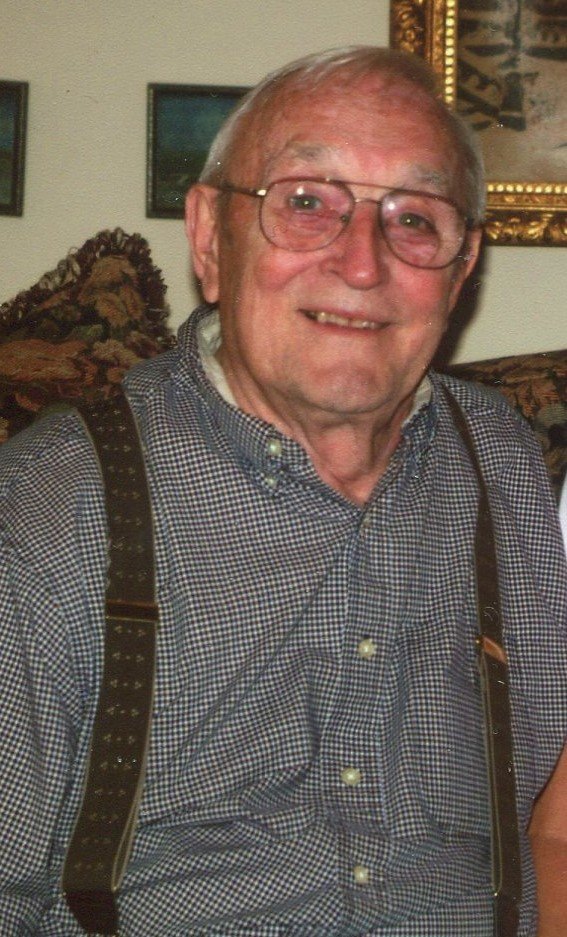 Alexander F. Rem, Jr., 91, passed peacefully into the arms of God on January 2, 2019, surrounded by loving family. Al was born to Beatrice and Alexander Rem, Sr., in Albany where he lived much of his life. He moved to Clifton Park after retirement from his job at the NYS Assembly Print Shop. Prior to working for New York State, he was employed at Williams Press for many years. He was proud to be a Veteran of the U.S. Marine Corps. Al was married to Margaret, the love of his life, for 69 years before her passing in May of 2018. Al and Marge loved being together, raising their 4 children, and taking trips to the Adirondacks, Cape Cod, and to Florida in their retirement years. Al enjoyed traveling, cooking, playing cards, and spending time with his family.

Special thanks to his caregivers: Lori, Michele, Tina, Shelia and his Hospice team: Kelli, Penny, Kristen, Jeff and Tim.

Family and friends are invited to share memories and visit with family on Sunday, January 6th from 12 p.m. – 2 p.m. at Gordon C. Emerick Funeral Home, 1550 Rt. 9, Clifton Park. A Mass of Christian burial will be held at St. Edward the Confessor Church in Clifton Park on Monday, January 7th at 11 a.m., followed by internment at Saratoga National Cemetery at 1 p.m. In lieu of flowers, contributions may be made to the Community Hospice.

Please express your on-line condolences or send flowers by using the tabs below.

To send flowers to the family or plant a tree in memory of Alexander F. Rem, Jr., please visit Tribute Store
Sunday
6
January

Share Your Memory of
Alexander F.
Upload Your Memory View All Memories
Be the first to upload a memory!
Share A Memory
Send Flowers