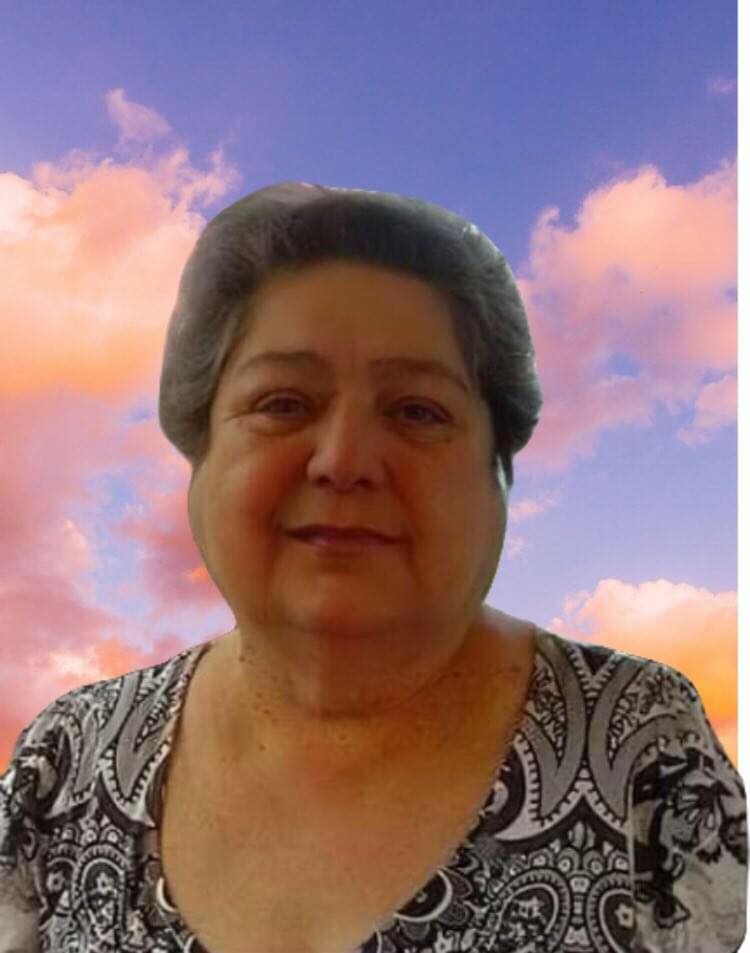 Please share a memory of Terry Lee to include in a keepsake book for family and friends.
View Tribute Book

Born in Troy, she is the daughter of Margaret Gumlaw Sousie and the late Lawrence Sousie. She was educated in Troy at P.S. 2 and P.S. 5

Terry Lee was employed for 17 year at Hans Cleaners in Clifton Park until 1992.

She loved playing BINGO and going to the casino. Terry Lee also loved going for rides with John in Goldie and watching her son run Demolition Derby.

Please feel free to offer your on-line Condolences by using that tab on this website.

To send flowers to the family or plant a tree in memory of Terry Lee Sanders, please visit Tribute Store
Friday
20
January

Share Your Memory of
Terry Lee
Upload Your Memory View All Memories
Be the first to upload a memory!
Share A Memory
Send Flowers
Plant a Tree