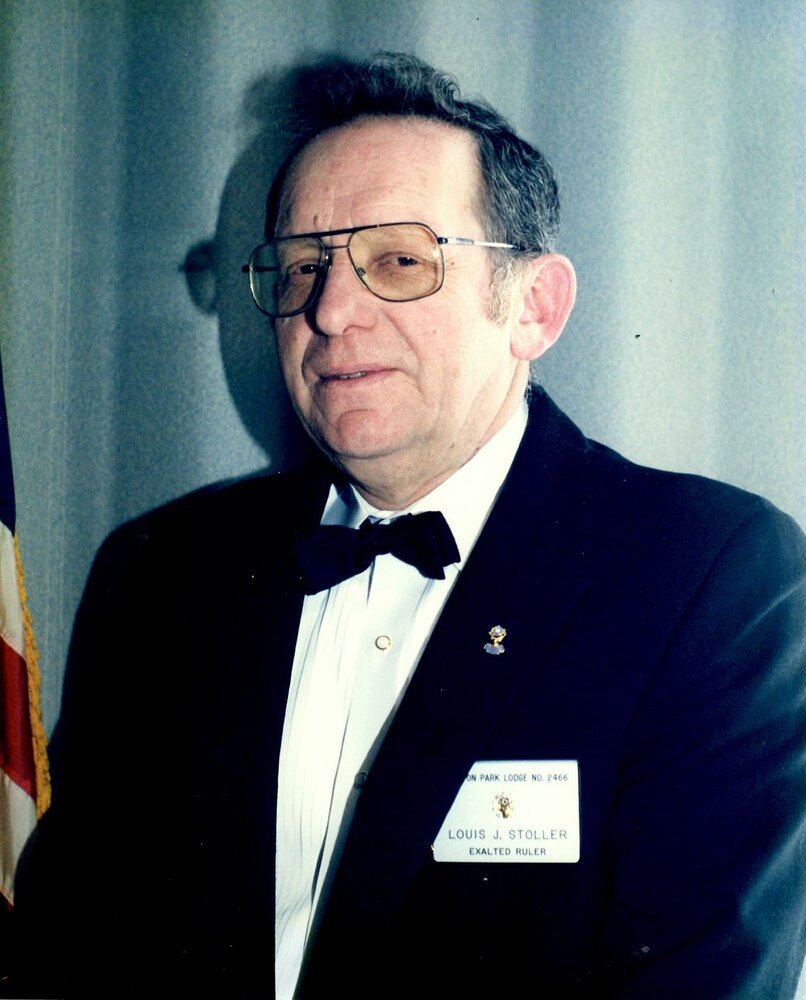 Please share a memory of Louis to include in a keepsake book for family and friends.
View Tribute Book

Born in Pierce, WI, he was the son of the late Louis Phillip and Rita Ray Stoller and was a graduate of Kewaunee High School and earned his Associates Degree in Green Bay, WI. He served in the U.S Army from 1962 to 1969 having been discharged as a Sergeant on March 27, 1969.

Mr. Stoller retired on July 1, 1995 from A. Jan Stalker Associates in Williamsville, NY where he was a Sales Representative.

He was a communicant of St. Edward the Confessor Church in Clifton Park, a member of Halfmoon American Legion Mohawk Post #1450, a member and Past Exalted Ruler from 1997-1998 of the Clifton Park Elks BPOE #2466.

Burial will be in Saratoga National Cemetery, Schuylerville.

Please feel free to offer your on-line Condolences by using that tab on this page.

To send flowers to the family or plant a tree in memory of Louis Stoller, please visit Tribute Store
Tuesday
4
January

Share Your Memory of
Louis
Upload Your Memory View All Memories
Be the first to upload a memory!
Share A Memory
Send Flowers
Plant a Tree