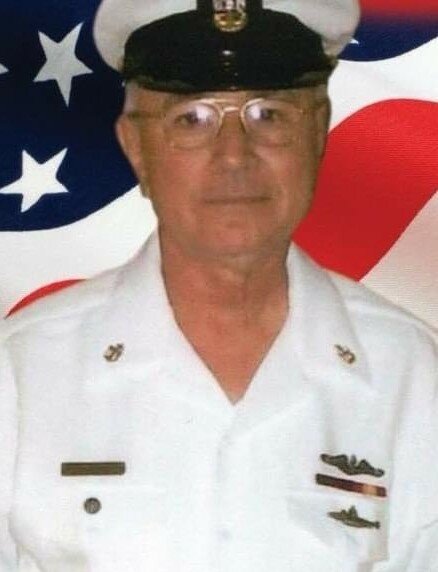 Born in Troy, he was the son of the late Adolf and Frances Maier Yager and was a graduate of Catholic Central High School and the University of South Carolina. EMC Karl F. J. Yager (SS) served in the U.S. Navy for twenty years and was awarded four Good Conduct Awards. He was a qualified submarine sailor and completed multiple patrols on diesel and nuclear submarines. His final job in the Navy was ship superintendent on the USS Hunley.

Karl was the Owner/Operator of Karl’s Kabuse Model Trains in Wynantskill and had previously been employed at Colonie Motors, World-Wide VW, and VW of America.

Karl enjoyed antique cars, model trains, stock car racing, and submarine history. He was an avid reader and most of all, loved spending time with his family, especially at their Tuesday night dinners.

He was a member of the Wynantskill American Legion Post 1489, Troy Germania Hall, the U.S. Submarine Veterans, and was a communicant and lector at Sacred Heart Church in Troy.

Interment with military honors will be held on Friday, December 10, 2021 at 9:00 a.m. at the Gerald B. H. Solomon Saratoga National Cemetery, 200 Duell Rd., Schuylerville, NY 12873. The funeral procession will depart from the funeral home on Friday morning at 8:15 a.m.

The Yager family wishes to express their most sincere appreciation to all from Community Hospice for their loving care and support.

Please express your on-line Condolences by using that tab on this website.

To send flowers to the family or plant a tree in memory of Karl Yager, please visit Tribute Store
Wednesday
8
December

Share Your Memory of
Karl
Upload Your Memory View All Memories
Be the first to upload a memory!
Share A Memory
Send Flowers
Plant a Tree