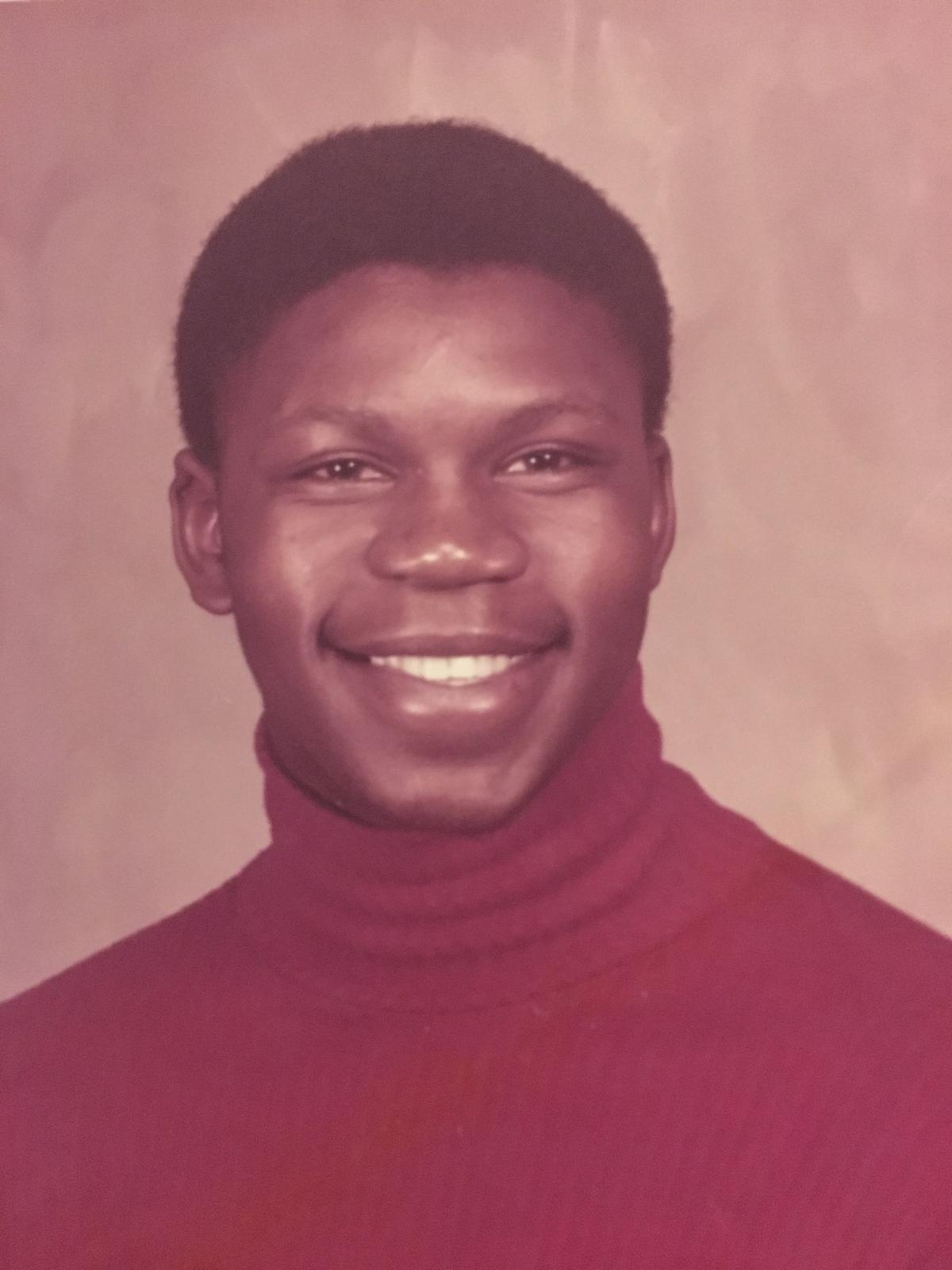 Born in Bethel, NC, he was the son of the late James Cecil Chapman and the late Dicey Louise Ward Chapman and was educated in the Troy City Public Schools.

Bobby had been employed as a laborer at the former Adirondack Steel in Watervliet and Port of Albany.

He was a loving father, brother, and friend. Known by "Bobby" to all, and for his fighting skills when he was younger, he embodied that same indomitable spirit in life and throughout every health battle, until the very end. He enjoyed simple pleasures like western movies, old-school R&B, eating delicious food, especially his sisters' and daughter's cooking, but most of all, his greatest joy in life was spending time with his family and close friends.

Interment will be held in Memory Gardens, Colonie.

The family of William “Bobby” Chapman wishes to express our sincere appreciation for all the prayers and other acts of love and support shown to us in our grief and time of bereavement. -The Family

Please feel free to express your on-line Condolences using that tab on this website.

To send flowers to the family or plant a tree in memory of William Chapman, please visit Tribute Store
Thursday
21
October

Share Your Memory of
William
Upload Your Memory View All Memories
Be the first to upload a memory!
Share A Memory
Send Flowers
Plant a Tree