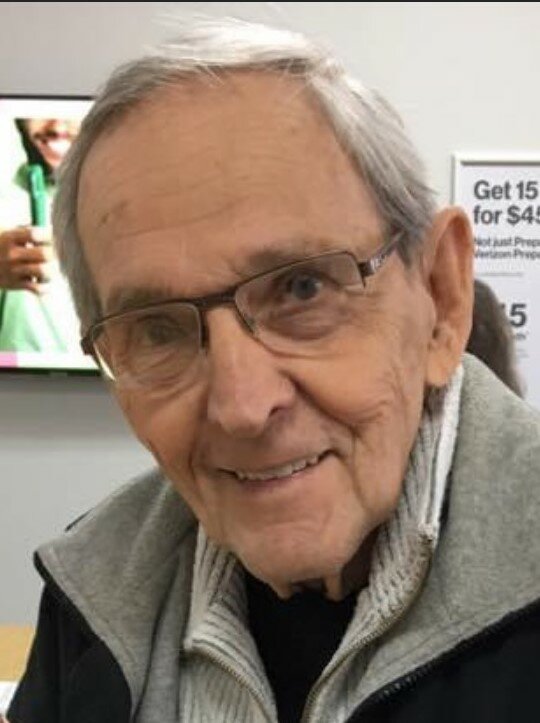 Passed away Wednesday, October 6, 2021 at the age of 87.  Cherished husband of Lillian (Mazanti) for 61 years.  Loving father of Tracey (Dean) Sunkes and adored “Bumbo” to Brandon Sunkes and Haley (Morgan) Butkus.

Born and raised in Troy, N.Y., Jim graduated from Catholic Central High School in 1951.  He worked for Allegheny Ludlum for 10 years before joining his wife at her Glamourette Beauty salon in Lansingburgh for several years.  After entering the home remodeling and construction business, Jim’s enterprise built over 200 homes in the Capital District including Linden Hills Townhomes in Troy and subdivisions in Schodack and Kinderhook.  He also built a mountain retreat in Woodford, Vermont where his family and friends enjoyed years of spirited gatherings.

Jim was proud of his civic and public service terms as Deputy County Clerk, Deputy Commissioner of Social Services, the Troy Planning Commission, Rensselaer County Young Republicans (President) and past member of Combat Command “A” of the NY National Guard.

Spreading his dry wit and humor around the world, Jim and Lillian visited more than 54 countries.  After retirement, they relocated to Indian Land, SC.

Creativity led to invention, having received a patent on a child injury prevention system.  While hard work and elegance were his trademarks, Jim will forever be known for his kind heart and love, always willing to help someone in need.

In lieu of flowers, donations can be made in Jim’s name to The Alzheimer's Association or St. Jude’s Children’s Hospital.

Please feel free to express your on-line Condolences using that tab on this website.

To send flowers to the family or plant a tree in memory of James Maltais, please visit Tribute Store
Wednesday
13
October

Share Your Memory of
James
Upload Your Memory View All Memories
Be the first to upload a memory!
Share A Memory
Send Flowers
Plant a Tree