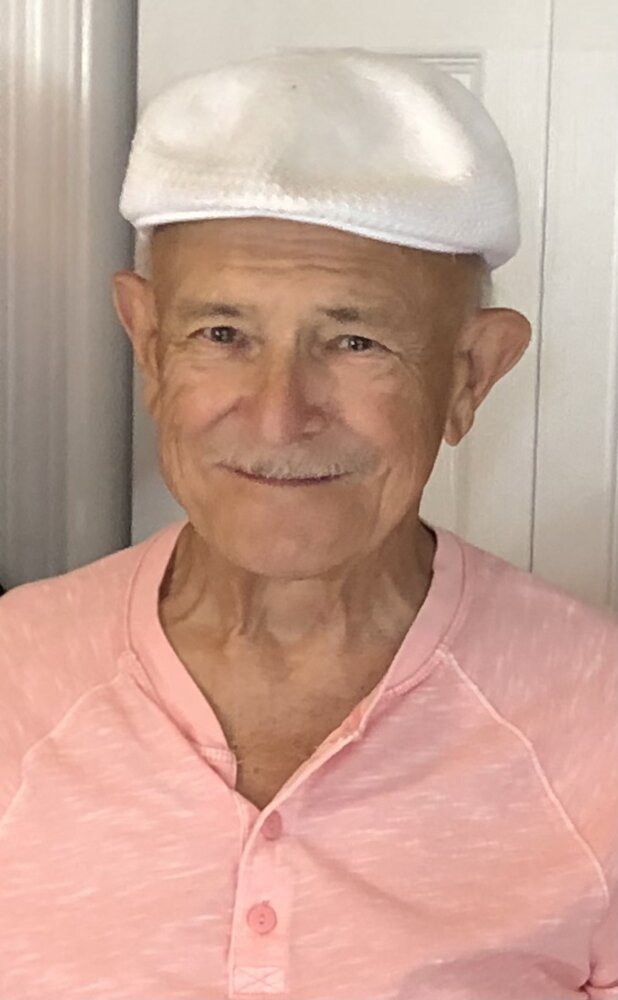 Obituary of John A. Majer

John A. Majer, 80, known to many as “M” or “M & M”, longtime resident of South Troy, beloved husband of the late Nancy Cocco Adams and the late Susan A. Gibson Majer, peacefully entered into eternal life at home on Wednesday, October 6, 2021.

Born and educated in Troy, he was the son of the late John and Barbara Oeffler Majer and was a graduate of Troy High School, Class of 1959. John was a U.S. Navy veteran serving from 1960 to 1962.

He owned and operated First Street Auto body for forty years, the last twenty years with longtime friend, Don Ewing. John was a gracious host of pool and card night. He was a guy that you would love to hang out with after a long day and have a beer with, preferably Heineken. Although he was short in stature, his presence was large. He loved cars and was a hot rod fan since the 1950’s.

Please feel free to express your on-line Condolences by using ther tab on this website.

To send flowers to the family or plant a tree in memory of John Majer, please visit Tribute Store
Tuesday
9
November

CELEBRATION OF LIFE AND BIRTHDAY

Share Your Memory of
John
Upload Your Memory View All Memories
Be the first to upload a memory!
Share A Memory
Send Flowers
Plant a Tree