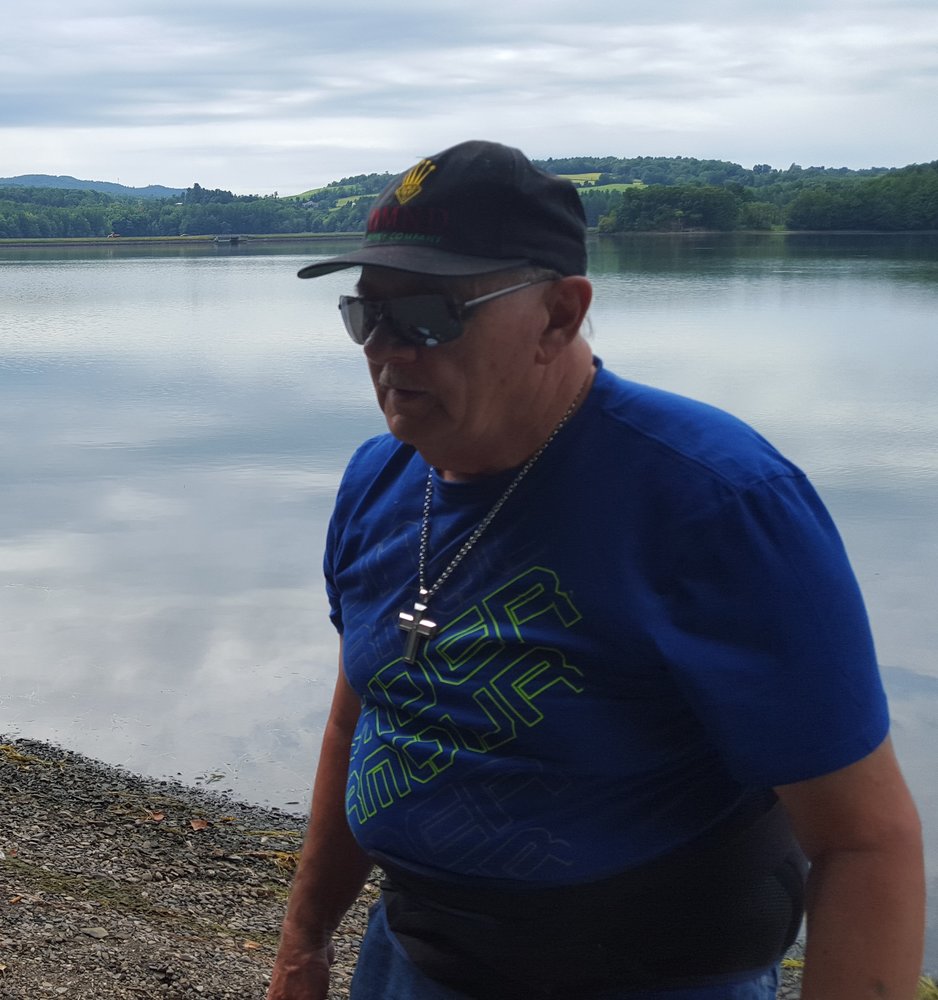 Frederick (Freddy) S. Bender departed from this realm and passed over to the other side on Thursday July 15, 2021.

He leaves behind his beloved siblings – Pauline Brunick, Deborah Louder, David Bender, Sandra Rivera, and Elizabeth Phillips – and he will be reuniting with his brother Harvey Bender. He leaves behind many children which he cared for and loved dearly.

Freddy served in the United States Army during the Vietnam War, and was honorably discharged in order to leave the service to care for his family. After leave, Freddy was a tradesman and he built infrastructures – houses, furniture, you name it.

In his leisure, Freddy enjoyed fishing, boxing, playing drums, and listening to Motown.

Freddy was a man of Faith and he was a Deacon at United Ordained Church. Throughout Freddy’s life, he was able to make a plethora of versatile connections that will endure beyond his passing.

Relatives and friends are invited and may call at the funeral home on Friday morning from 9:30 a.m. to 10:30 a.m.

Interment with military honors will be held in St. Patrick’s Cemetery, Colonie.

To send flowers to the family or plant a tree in memory of Frederick Bender, please visit Tribute Store
Friday
30
July

Share Your Memory of
Frederick
Upload Your Memory View All Memories
Be the first to upload a memory!
Share A Memory
Send Flowers