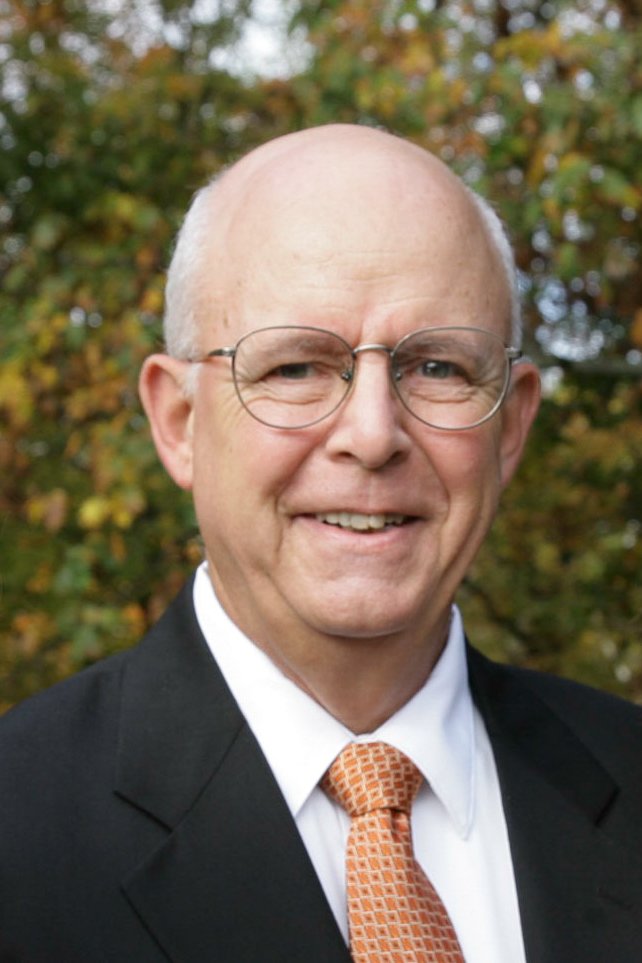 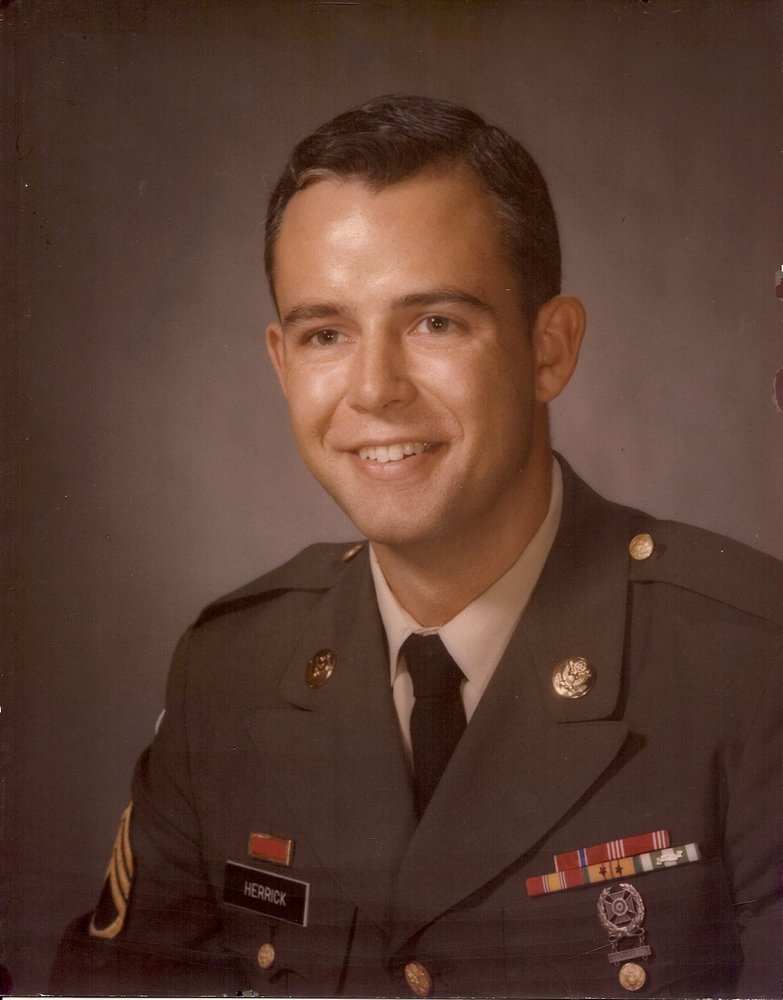 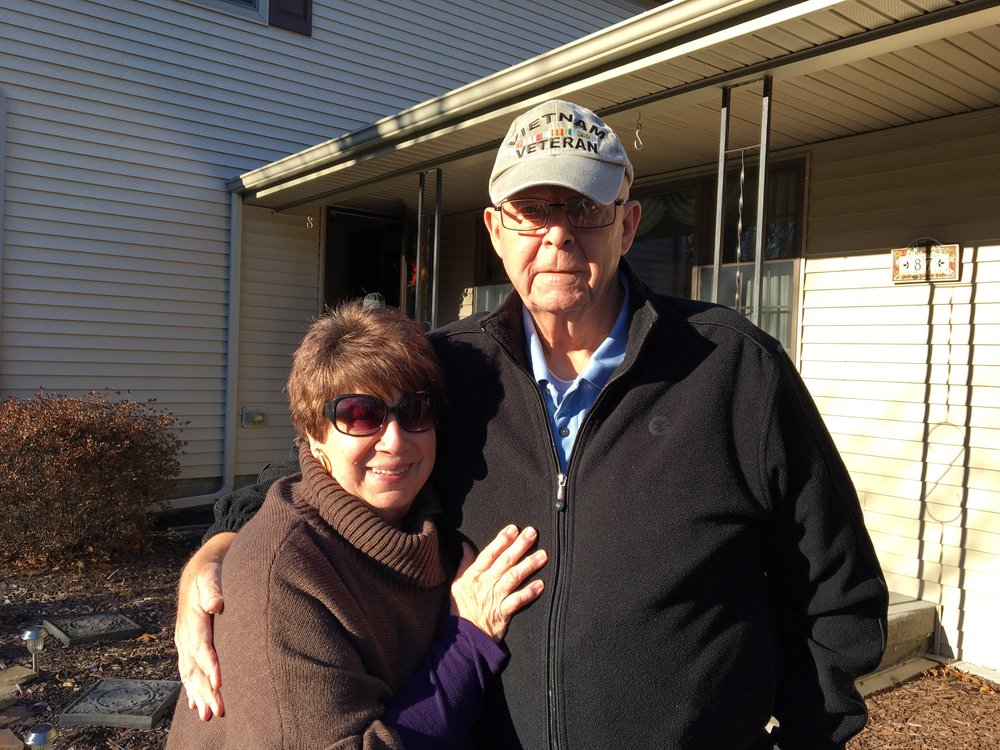 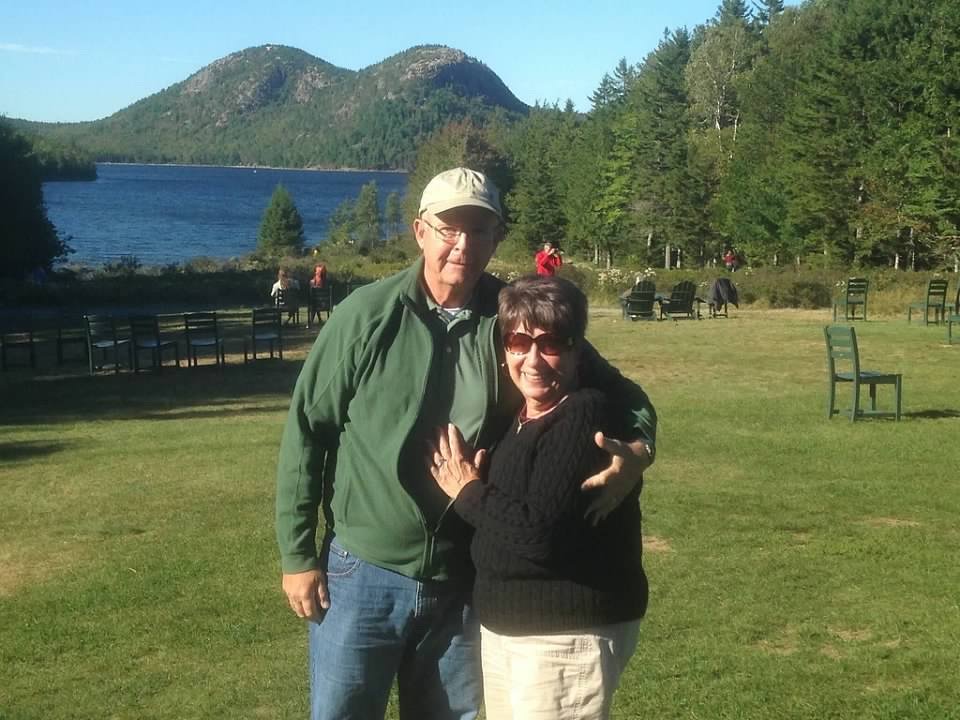 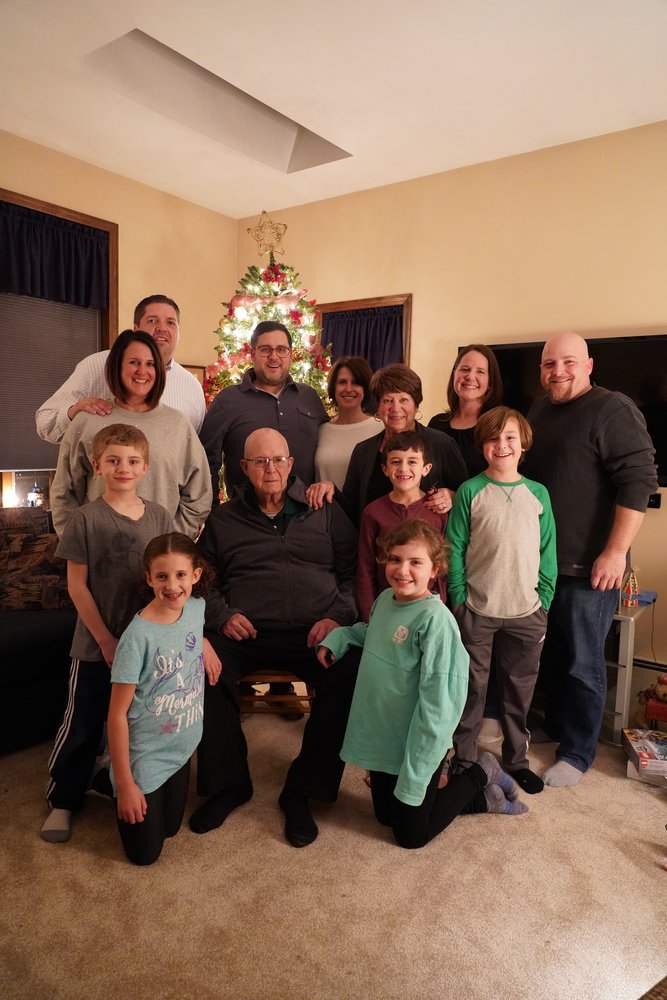 DCady “Terry” Herrick III, 78, of Upper Newtown Rd. died on Friday, July 23, 2021, at home in the loving care of his family.  Terry was born on March 8, 1943, in Chelsea, MA and was the son of the late DCady Herrick II and Katharine L. Griffin Herrick of Slingerlands.  He was a graduate of Bethlehem Central High School, class of 1961, and Ohio Northern University, class of 1965, where he received a in history.  , Terry served honorably inthe U.S. Army from 1966-1969. He was a proud veteran of the Vietnam War and received a Bronze Star for his service. Terry began his banking career at the State Bank of Albany in 1969. He graduated from the ABA Stonier Graduate School of Banking at Rutgers University in the late 1970’s and continued with the bank for more than 30 years until his retirement as Vice President of Government and Corporate Services. Tchairman of the Albany Tulip Festival for many years and was a parishioner of St. Mary’s Church in Crescent.

He is the devoted husband of Patricia DeLucia Herrick, whom he married on May 23, 1970; beloved father of Michele (Jon) Tellstone of Saratoga Springs, NY, Kimberly (Albert) Eck of Rochester, IL and Jon(Michelle) Herrick II of Rockville Centre, NY; loyal brother of Stephen (Anne Marie) Herrick of Albany, NY and Katharine (Birger) Gabrielson of Naugatuck, CT; cherished grandfather Gy of Abigail Tellstone, Cady and Albert Eck, and Benjamin and Henry Herrick; he is also survived by several dear nieces and nephews.

A funeral Mass will be celebrated at 9:00 am on Friday, July 30 at St. Mary’s Church in Crescent.

Share Your Memory of
D-Cady
Upload Your Memory View All Memories
Be the first to upload a memory!