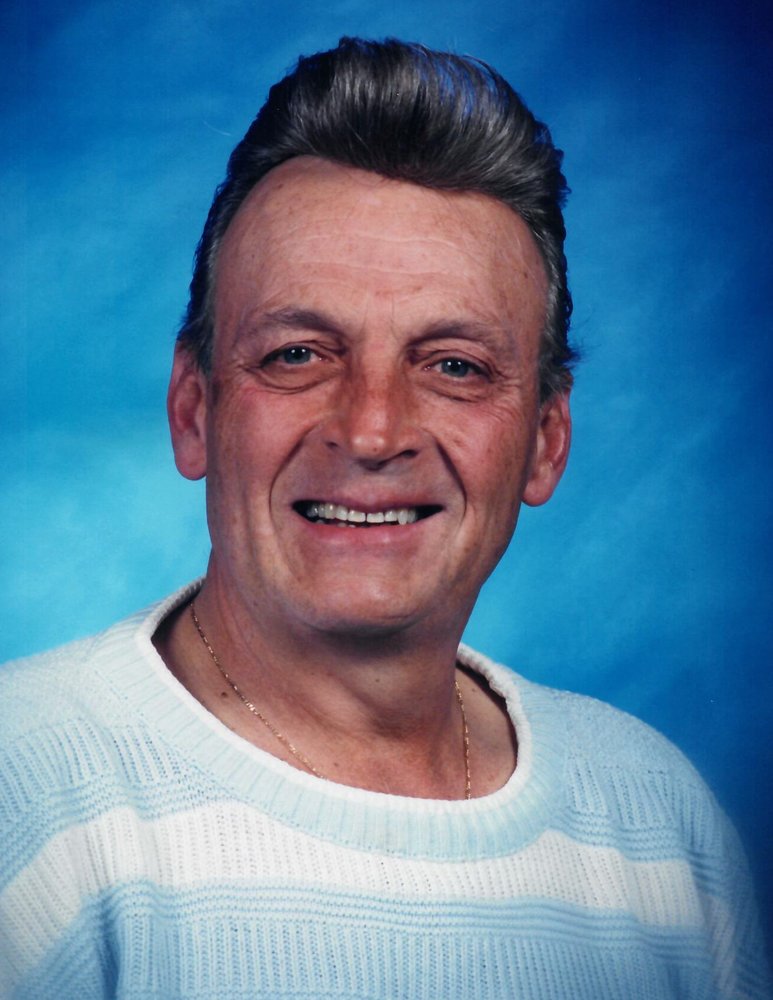 Jim leaves behind his devoted wife of 30 years, Sandra (Tice) Cummings.  He is lovingly survived by his daughter Laura (Bleser) Clark, (Daniel) and grandchildren Emily and Kevin Clark of West Sand Lake, NY; his son Jeffrey “Lee” Bleser, (Heather) of Mechanicville, NY; and daughter Pamela (Cummings) Boyd and grandson Chandler Boyd of Copper Hill, Virginia.  He is also survived by sons James Cummings, (Pamela) and grandsons Peyton, Arlin and Parker; and Michael Cummings (Marcy) and grandchildren Mitchell and Mary.  He is survived by his sister Connie Lanzilotti and his brother Joseph.  Jim is preceded in death by brothers John “Jack” and Patrick Cummings.

Jim graduated from Albany High School in 1959 and enlisted in the United States Air Force that same year.  During his 21 years of military service Jim was stationed in Texas, Germany, Italy, England, Scotland, Key West and Massachusetts.  He was a veteran of the Vietnam War where he was awarded the Bronze Star for bravery in action.

Following his retirement as Master Sergeant in the U. S. Air Force, he was employed for 10 years in communications at General Electric in Schenectady, NY

Jim’s passions were music and classic cars.  He restored his “63” Chevy, participating in car cruises on may summer evenings.  Jim held his friends in close esteem and will be deeply missed by many beloved friends, family and all who knew him.

Calling hours are scheduled for 10:00 AM until 12:30 PM on Wednesday, January 13, 2021 at Emerick Funeral Home in Clifton Park.  Services will be held at 12:30 PM at the funeral home.  Burial will be in Saratoga National Cemetery.

Please express on-line condolences by using the tab on this site.

To send flowers to the family or plant a tree in memory of James Cummings, please visit Tribute Store
Wednesday
13
January

Share Your Memory of
James
Upload Your Memory View All Memories
Be the first to upload a memory!
Share A Memory
Send Flowers